Avengers Endgame: Is The Reign Of Thanos Over 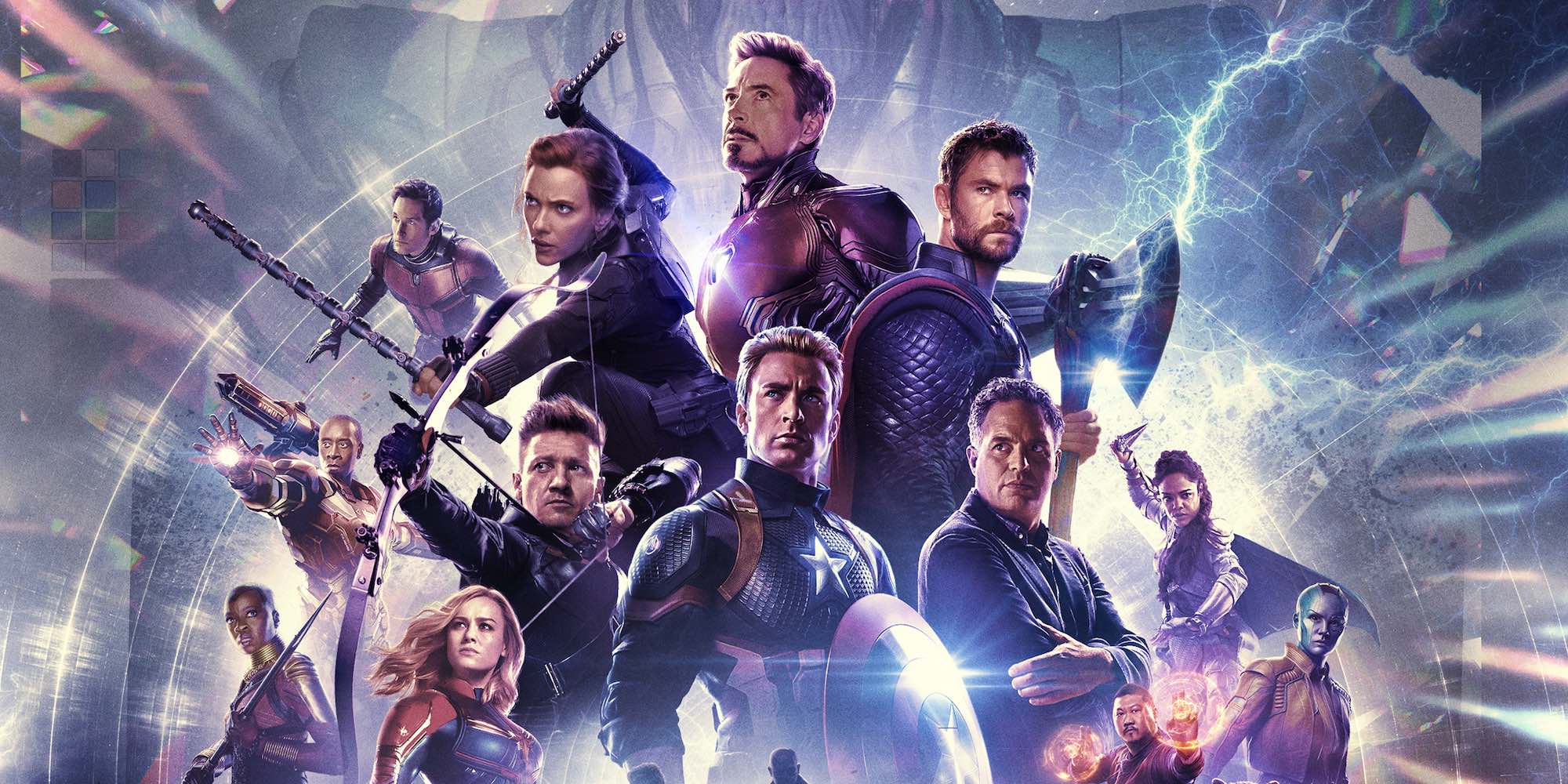 24 Apr Avengers Endgame: Is The Reign Of Thanos Over

With the Avengers Endgame all set to release on the 26th of April, the excitement and suspense among comic-book lovers and comic-con lovers like us are in the rise.

Since I was a kid, the Marvel comics’ books have always been among my best companions as I would love guessing the storyline or climax before reaching midway through the books. 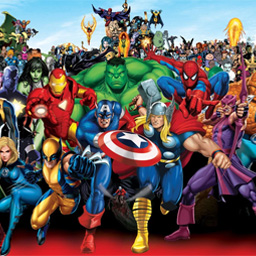 To be honest, people love to watch their virtual paper characters turn into flesh and blood real characters, no matter on reel world.

Being so closely engaged with the comics, my interest for illustration and animation also grew gradually and by the time I was in high school, I had been an avid cartoonist, illustrator and I would even recreate the Marvel stories with my own choice of storylines.

Then the legendary Iron Man, Captain America, Thor movies from the Marvel Cinematic Universe were released in the following years and I can proudly say that these movies from the Avengers franchise opened up a whole new world for the artists and enthusiasts like us.

To be honest, people love to watch their virtual paper characters turn into flesh and blood real characters, no matter on reel world. Time has changed and time has also reduced for kids who are now more interested in internet rather than comic books, something I always enjoyed when I was their age. 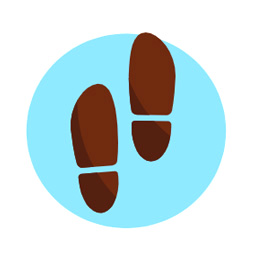 The Avengers movies have been one of the revolutionary steps from Marvel.

The Avengers movies have been one of the revolutionary steps from Marvel in making their superhero and super villain characters acquainted with people of all ages. During my initial years of illustration, getting exposure from audience was a tough job as many people were not aware of the Avengers before the movies hit it big.

However, with the Avengers universe forming, becoming a successful illustrator and author became somewhat viable. Know more about how to be successful as authors by attending Comic Cons.

With the trilogies of Captain America, Thor and Iron Man, followed by the formation of Avengers, we have seen how the ‘Earth’s mightiest heroes’ fought against the earthy and alien villains. From Thor’s step-brother Loki to robotic antagonist Ultron and finally the omnipotent Thanos who plans on cleaning the universe in order to ‘create a balance’ –The villains of Marvel Cinematic Universe have evolved to be worse and formidable than ever.

For artists like me, drawing the cinematic themes on a blank piece of paper has been a pleasure, always. With the increasing suspense regarding how a movie will end, whether the superheroes would win and how, audience became inclined towards comic books, they started to vouch for their choice of heroes and I started creating sketches accordingly. 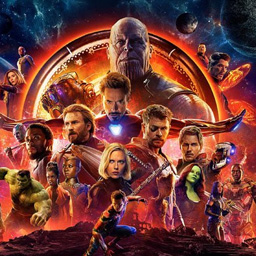 After how tragic the end of Infinity War was, I have seen more and more people asking for posters and comic books where Thanos’ defeat is shown distinctively.

After how tragic the end of Infinity War was, I have seen more and more people asking for posters and comic books where Thanos’ defeat is shown distinctively. There have been different fan theories and also my own theories both as a fan and an illustrator regarding how the final battle in Avengers: Endgame will be like.

After release of Infinity War and especially after the trailers of the final Avengers movie started going viral on the internet, I have tried to make different sketches of characters ranging from Black Widow to Captain Marvel, Captain America, Tony Stark, Thor, Hawkeye and even Thanos.

I believe that Comic cons can be great source to meet new people, socialize with them, know about their views regarding the movies and come up with new ideas! This is where I came up with the idea of creating illustrations of the characters that did not survive the snap of Thanos or killed by him such as Spiderman, Loki, Gamora, Peter Quill, Black Panther etc.

With the new movie lined up, we all hope that the lost characters are revived, no matter how stupid that sounds and Thanos is defeated in the most gruesome way.