Comic Cons: A Step Towards Becoming a Successful Author

14 Sep Comic Cons: A Step Towards Becoming a Successful Author

It’s the best time to be in comics. You know, all the new readers, the Internet, the easily accessible tools and no hassle cleaning up your artwork! Yadda, yadda, yadda. Actually, while it may be the golden age for comic book writers, it’s only a golden age by comparison. 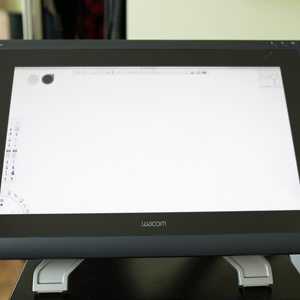 “Most comics are born from people slaving away at their computers and drawing boards.”

The pale reality is that other than the top 300 comics that rake in around $30 million, most comics are born from people slaving away at their computers and drawing boards and making little money from it, and attending Comic Cons when the loneliness and coffee get too much.

Well, actually, comic cons can be a pretty good place to show yourself at least once to network, make some artist and writer friends; meet publishers; maybe have a normal, sane weekend for once away from your desk.

And also, maybe take the first steps to becoming a successful author by selling some of your work, if you’re lucky. But as they say, luck only woos those who are prepared Don’t be discouraged if you barely sell your work. Your primary goal should be not to sell a few copies of your work, but to meet someone who can help you sell hundreds in the coming year.

If you’ve got artwork and comics that you think are ready to be shared with the world, it may be a good idea to get a booth at the Artist’s Alley of whichever convention suits you best.

Almost every convention usually has a small press section that’s a good place for those who are just starting out.

Here’s my list of the best conventions for comic book artists and writers. More later about why I haven’t added some major comic cons to the list.

This is Seattle’s local comic con. While it’s not as huge “ in stature and in number of footfalls” as the ones in San Diego or New York, it is more focused on comics and less on bling and hoopla like cosplay. In fact, the ECCC is proud that it has tried to keep a lot of the original purpose and flavor and the raison d’etre of these conventions alive.

The convention has been around for fifteen years, since it began in 2003. Back then, there were only 2,500 geeks who turned up. The ECCC is great.

It has the advantages of being smaller than other conventions and the attendees are usually more focused on the comics. It’s very small-press friendly. Here’s what creators have had to say about the ECCC. 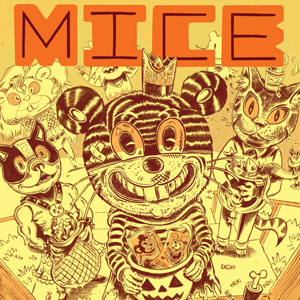 “The event involves two days of workshops, panels and exhibitions.”

If you live in the New England area, you must check out this expo showcasing local, small-press comics as well as comics from beyond the state. The event involves two days of workshops, panels and exhibitions. Plus it’s free!

Small Press Expo is the place to be for lovers of alternative comics and their creators. This not-for-profit expo is usually held in Maryland. Only publishers and comic creators are allowed to set up booths there.

This convention is one of the oldest independent comic cons of its kind in the country. The focus here is mostly on comic books. So if you want to avoid the video game, TV and movie-watching crowds, this is the place to be. 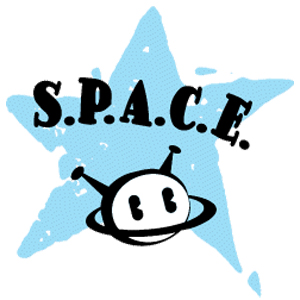 “The Small Press and Alternative Comics Expo is definitely not a pop culture expo.”

The Small Press and Alternative Comics Expo is definitely not a pop culture expo. You can expect to see a lot of different types of comics, as well as their creators, and get a chance to exhibit your own. There are also awards like the SPACE prize that can be won.

The Image Expo is a convention for Image Comics, which is known for publishing innovative comics. Sadly, this expo also teamed up with ReedPOP in 2016 and was held in Seattle as a pop culture expo. But if you’re an Image Comic fan, as I am, you may still want to check it out.

The Alternative Press Expo is a comic-con for indie publishers, self-publishers and other cartoonists who do alternative work to showcase their comic books. It’s currently held in San Jose.