Estimating the Potential of Your Unpublished Comic Book

21 Aug Estimating the Potential of Your Unpublished Comic Book

Some artists and writers tell such fantastic stories through their comics that they make it seem so easy. You know you’ve felt that. That favorite manga you’ve read over and over again, which made you feel like you could create your own epic post-apocalyptic sci-fi horror story with elements of magic realism.

And then you go ahead and spend painstaking hours over your project, with hopes of sending it to AAM Markosia or some other publisher. But how do you know that your completed comic has any potential?

Some authors and artists will want to look at two kinds of potential: quality and marketability.

Does Your Comic Have a Professional Quality

Your comic needs to keep to certain standards. Here’s what I mean: 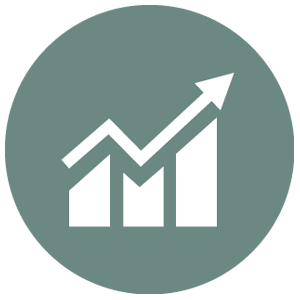 “You’ll have to use every marketing avenue at your disposal.”

If these points check out, you’ll next need to figure out whether your comic will sell. More importantly, which genre it fits into, so that you know which publication to send to. Or if you’re self-publishing, you’ll need to know your readers.

Like I’ve said before, float some of it on social media and find out what people think. A couple of pages that introduces the story and whets the appetite is good. You’ll have to use every marketing avenue at your disposal. Send it to publishers. They’re not always right, but if they send you feedback, you’ll have additional anchor points to tell if your comic “has potential.”

As you can see, it’s not easy to sell a comic, both as an idea and as a product. Half of the comic crowdfunding projects on Kickstarter fail.

If that happens to you, don’t let the rejection get to you. If you love writing comics, you’ll do it again. And again. And again. Until you create something that is so good, people will want to pay to read it. Again, you’ll need some luck for that. Did I mention, comics aren’t easy? Good luck!