Stan Lee – The Man Is Gone, The Legacy Still Lives 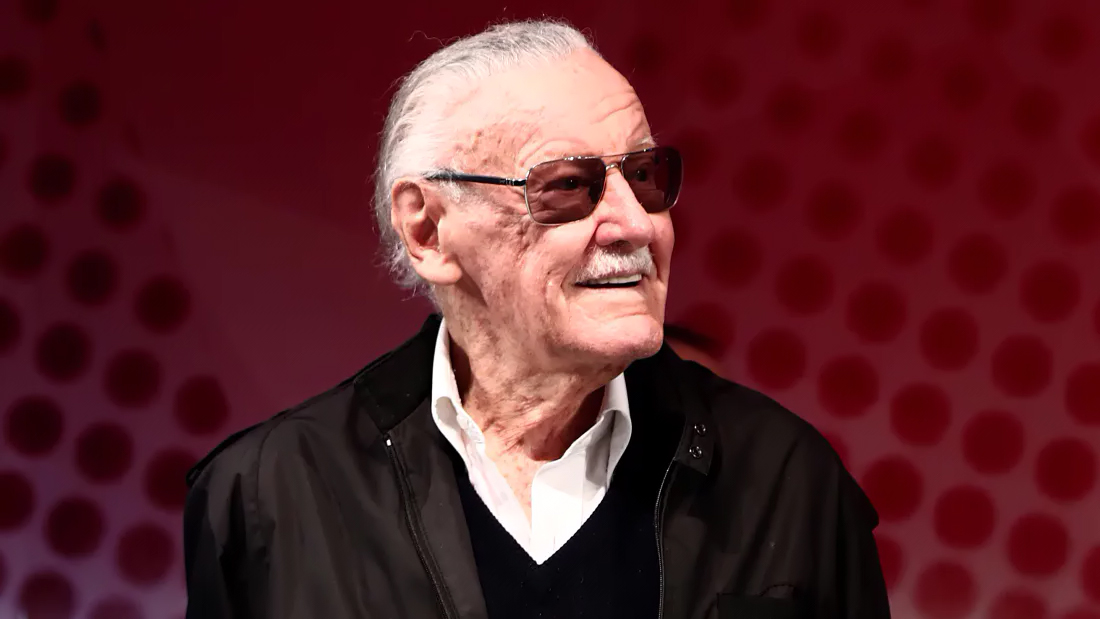 22 May Stan Lee – The Man Is Gone, The Legacy Still Lives

Stan Lee is one of the most iconic names that comes to mind when it comes to superheroes and comics. Leading Marvel Comics for over two decades, he is directly responsible for creating most of the fictional superheroes that we know today including Spider-Man, Iron Man, Thor, Hulk, Doctor Strange, and many more. He started his career as a teenager and has spent over 75 years in the industry. He is considered to be one of the primary influencers of most fictional characters and comics that we see today. Though he passed away mid-November of 2018 at the age of 95, the legacy that he has left behind will be remembered forever. 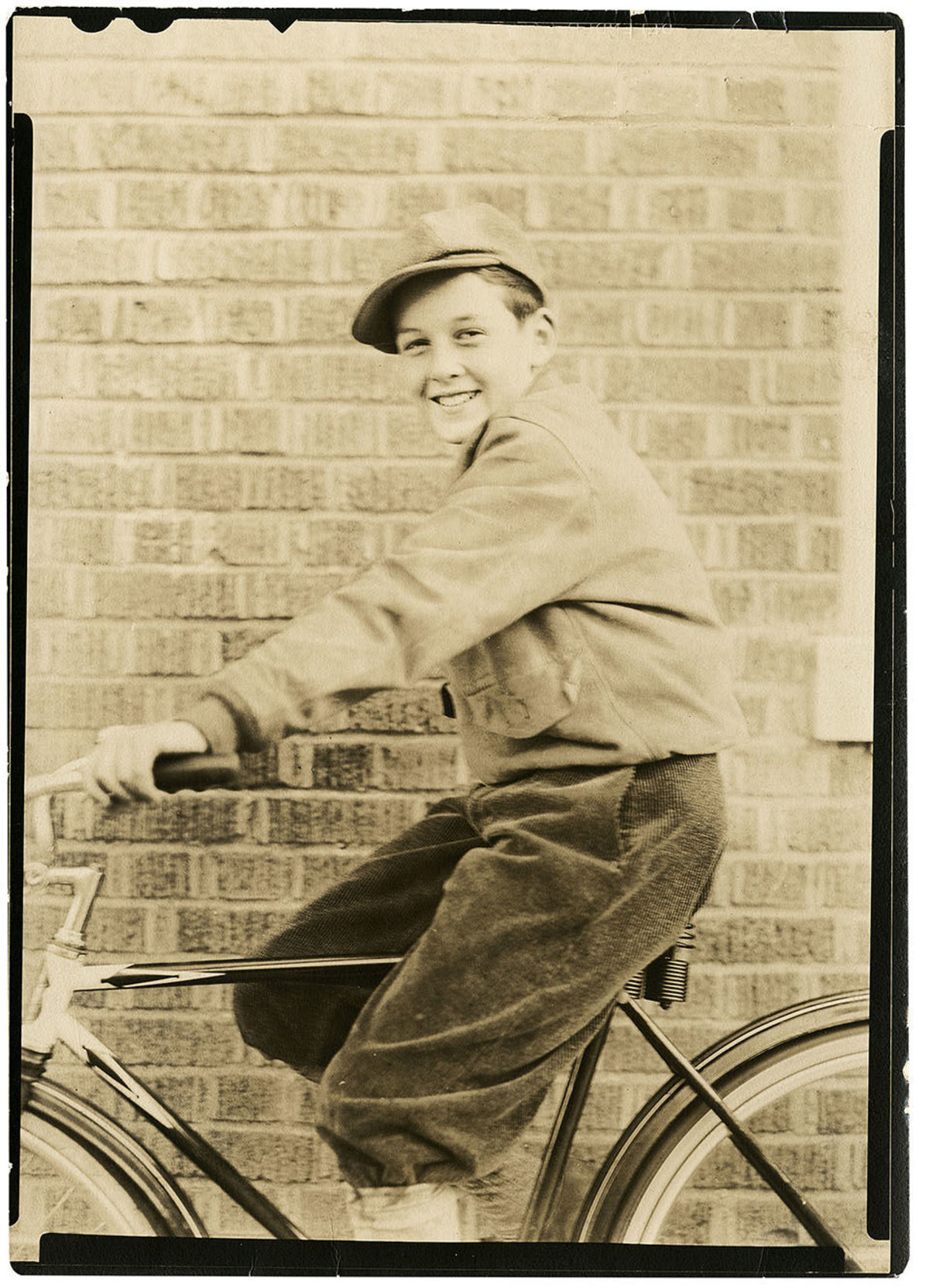 Stan Lee was born in Manhattan, New York City on the 28th of December 1922. His parents were Jack and Celia Lieber. Due to the Great Depression, his family had to endure financial hardships and difficulties. Stan Lee worked many writing jobs in his youth including obituaries, press releases, and other similar jobs.

Stan Lee started his career as an assistant in Timely Comics in the year 1939 which later evolved into Marvel Comics in the 60s. Though he worked many odd jobs around the office such as Proofreading, filling inkwells, and others, he had a passion for writing. He got his first break into the comic book world with “Captain America Foils the Traitor’s Revenge” by writing filler content. He penned his work under a pseudo name Stan Lee which he later adopted as his legal name. He used a false name for his works as comic books were deemed to have low social status. He then went on to create many famous fictional characters and comics that we know and love today.

Lee went on to enroll in the United States Army and returned after the world war 2 service in 1945. In the late 50s, DC comics started to enjoy significant success with the Flash and the superhero team, Justice League of America. This triggered a series of events that eventually created the Marvel Universe which turned out to be one of the most popular comic book series in the world. He had a long illustrious career filled with many accolades and recognitions.

Though Stan Lee officially announced his retirement from Marvel Comics in the 90s, he continued to play a significant role as a figurehead. He even participated in cameo roles in various Marvel movies and comics. Until his death in 2018, he continued to work on various creative projects and was inducted into the Will Eisner Award Hall of Fame and the Jack Kirby Hall of Fame for his contribution to the industry. Due to his role as Chairman Emeritus of Marvel Comics, Stan Lee continued to get an annual salary of $1 million.

Caught Fapping series could be an interesting story to follow in comic book series. Being caught during your intimate moment is surely an embarrassing experience but imagine how many doors it opens to cool stories that you could follow for years. If you want an inspiration to what we are saying here you should follow caughtfapping.net link and check out a couple of videos from the series. While it’s in video format you will quickly get the idea what’s what. Definitely something to enjoy in comic books in the future! 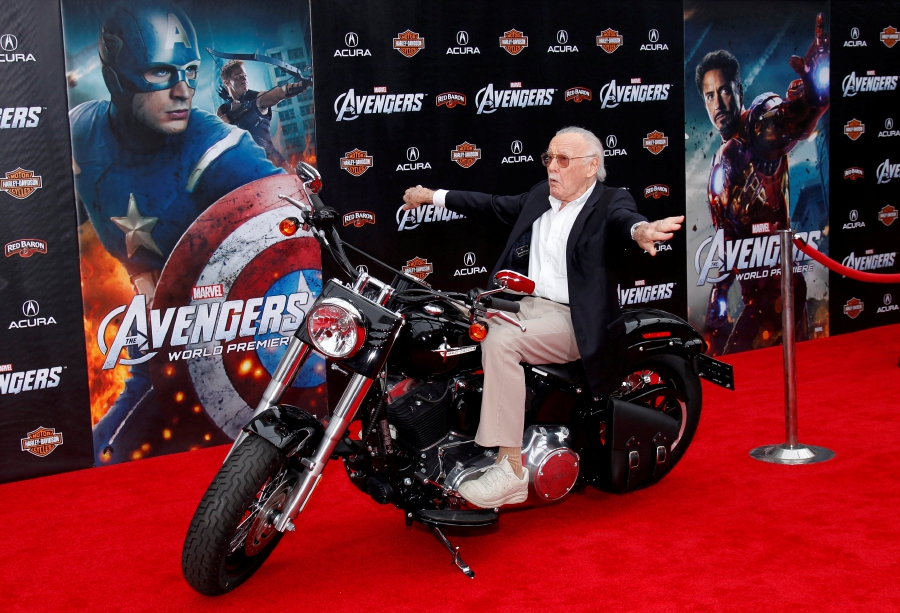 Stan Lee has left behind a massive legacy that has played a huge role in shaping the superhero franchise for comics and movies. His works were relatable and impactful as they were created around many social issues at the time including racism, discrimination, bullying and much more. Not only was he instrumental in creating many of the fictional characters that we know today, but he also played a huge role in inspiring others to do the same. The Daredevil, Teenage Mutant Ninja Turtles, and the Thor are just some of the examples of characters that he inspired other writers to create.

Though he died on the 12th of November 2018 due to cardiac arrest, his legacy will never be forgotten by his fans and admirers