How to Bring Your Comic Character to Life

How to Bring Your Comic Character to Life

You may have written an exciting, relatable comic character that you spent months creating a backstory for. Now you’ll need to bring the character to life on the page.

Of course, that’s easier said than done. You may be very skilled with the drawing pad (or pen and Cintiq, as the case may be). But no matter how great at drawing people you are, it’s not so easy drawing someone especially someone who doesn’t exist! – in their many different moods and expressions. And do so consistently. 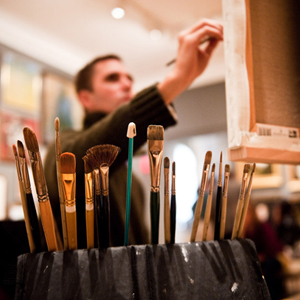 “When I started out with drawing comics, I had been to art school.”

I’ve learned the hard way. When I started out with drawing comics, I had been to art school. I thought Hah, drawing angry characters with exaggerated features is a piece of cake. When I had shredded enough drawings and killed enough characters because they never turned out to be as exciting on paper as I had imagined them, I sat down and thought about what I was doing wrong.

Then I went back to basics. I put a mirror on my desk. Disney animators do it, I expect, when no one else is in the room. I’d lock the door or put a Do Not Disturb sign outside my hotel room, to prevent casualties. Then I made faces like there was no tomorrow. I tried to be an actor. And I drew what I saw.

Nowadays, it’s so much easier to get the expressions right when I’m drawing faces.

Happy, angry, sad are easy expressions to draw. But slowly, as I became a better observer and my drawing skills improved.I was able to capture anxiety, understated fear, self-doubt, and the moment when betrayal leads to a broken heart. 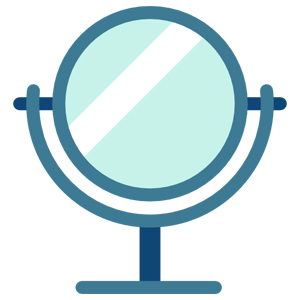 “Try to recreate the expressions in your mirror.”

Here are some other tips that I have to recommend to you, if you’re having trouble in this area.

I never said getting it right is a quick process. It’s going to take time, maybe even years to perfect your characters.

But one day, you’ll see how they jump out of the page, like some of the creations of our favorite comic artists do. And then you’ll thank yourself for all your patience and hard work. Good luck!